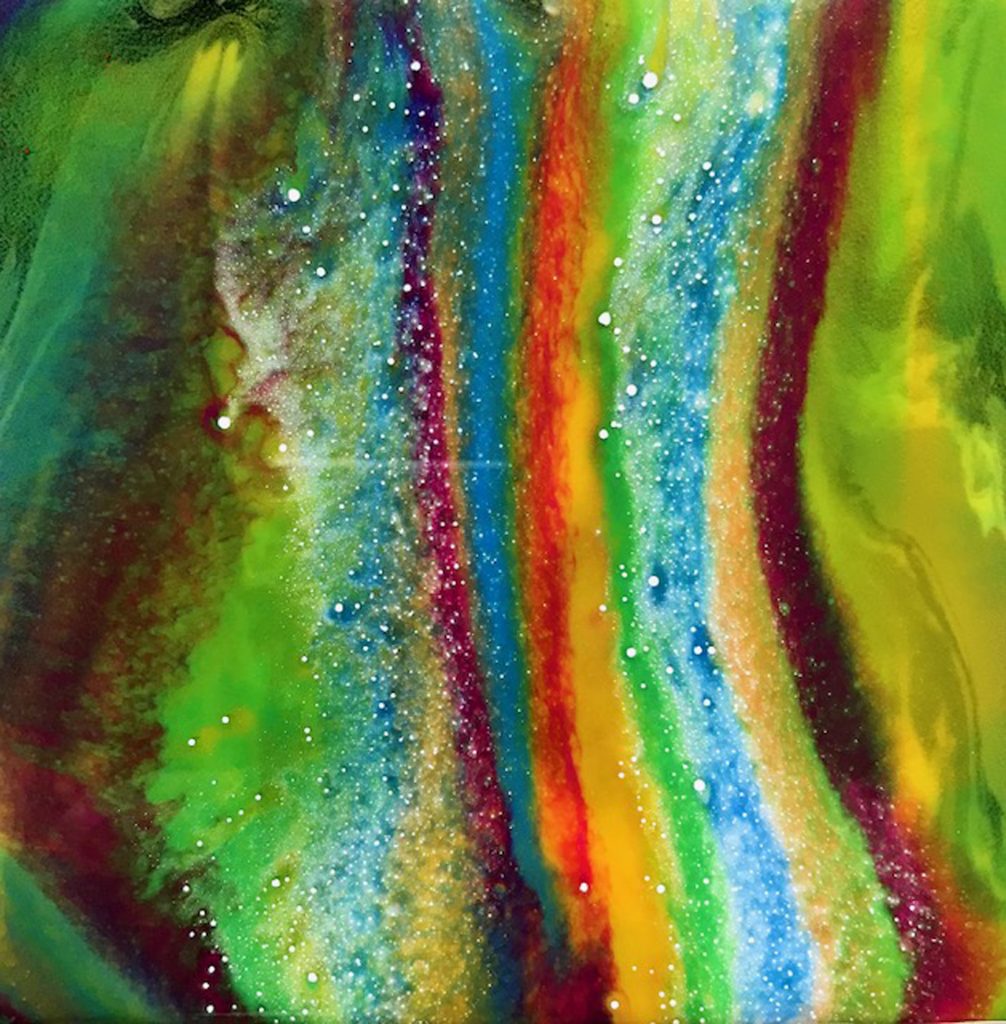 This poem was chosen for a musical response by Featured Musician Kelsey Wells.

I Quit My Job

I Would Tell my Son

that there – two stools from the end of the worn out bar
at Mac and Joe’s his mother and I sat waiting for the night caps
of our first date. I’d had more than usual, and, as usual

when I was young, was on to some such something
that was nothing, except my cadence was profound.
“I understand,” she said more than once or twice,

then gave me her hand, the charge of it like when,
as a kid, I unwrapped a gift from my father – that Jr. set
for carpentry. Discovered everything inside was real –

hammer, saw and screwdriver. I believed
with all my heart, I would make with it a house,
but all I had the skill for was to cut a yardstick,

nail it back together in what my family called a cross.
It was, in fact, an airplane, which I launched out bedroom windows
and from the tops of all the backyard trees. And my mom

and dad and brothers? Who were they? Who was anyone
to say it didn’t work. I myself had cut the ruler,
so only I could take the measure of its flight.

Rodd Whelpley manages an electric efficiency program for 32 cities across Illinois and lives near Springfield. His work has appeared in numerous journals, and his poem "BBC Cosmology" was nominated for the 2020 Best of the Net Anthology. He is the author of the chapbooks Catch as Kitsch Can (2018) and The Last Bridge is Home (coming in 2021). Find him at www.RoddWhelpley.com.

Art: "Contrails" by Sandy Coomer - 5X5, acrylic pour on claybord
Statement: There is possibility, memory, and wisdom within the lines of this poem. This piece of art understands "the measure of its (the poem's) flight" by existing in a space between imagination and reality. Contrails are visible as white lines in the sky, but they dissipate and disappear. We remember them, name them, when we see them again, much as we link remembered experience to a present time. The colors in the art fulfill the vivid detail of narrative as relayed back to the speaker's son.

Music: "I Quit My Job" by Kelsey Wells
Statement: For several years, I played every week in the corner of a local pub. I wrote a lot of banjo tunes and did a lot of people-watching during all those evenings. The scene described in the first part of this poem was almost like déjà vu for those nights, and this tune is one I wrote in that pub.