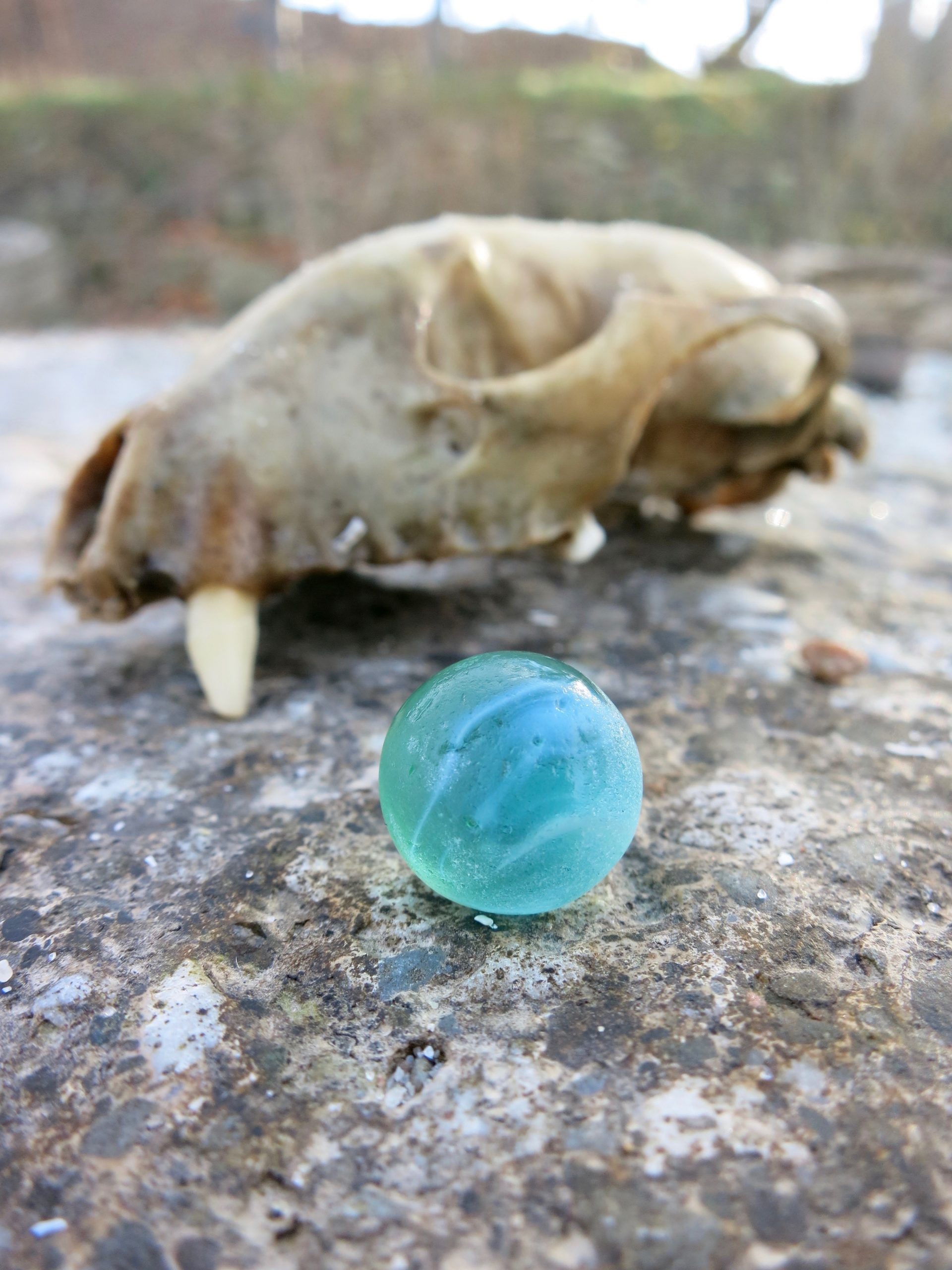 My father's car breaks down in Chili

New York, just off I-80. And he is sad
the way all fathers are, like water gone lukewarm on the dashboard, my father
in his favorite Khol’s shirt, saying shit,
saying we have to stop here. The geese overhead
following the tension in their chests.

I follow my circadian rhythm to haze
in the back of a tow truck where the driver chews blackberry tobacco
and asks me about school. Outside, the trees like bloody thumbs
shut in dorm room doors. Or like a torn metro card
split down the middle in my wallet in a blackout, or like gnawing.

Everything is ten different kaleidoscopic visions
at least. And I am sad in the way daughters are
because I keep all of this lodged in my pocketbook:

The bodega where I stopped for chips after school mid-winter,
nine bottles of volumizing shampoo, my oldest cameo ring that I
hold under my tongue like arazor blade. Myrna who was my first
kiss also my first black eye. Seasons turned on heads by rich law
students looking for fun in coffee shops, my friends, dead,
sometimes, or worse, cold, or worse, waterless and sniffling in the
Wall Street Pizza bathroom. Being called by my city like it’s my
routing number. Being home. Being on airplanes to Ohio, to
Madrid, to Tucson, covering my mouth. Chardonnay spilled on
the scummy tongue of Yahel’s boyfriend in the back alleyway, the
barista on a cigarette break while we steal brie-and-apple
sandwiches, the tug of a stranger’s hand at the hem of my dress.

Everyone’s a lost child
or out to get you.

I am asleep in the auto parts shop in the plaza off I-80
like an orphaned baby bird. Outside
men in white jackets are fixing my father’s car with heavy gloves on. So many TVs
saying the same thing. All of them screeching
like something winged, waiting for the cold front to roll in from Schenectady, all of them saying

Jocelyn Royalty is Maine-based poet and essayist. She is currently pursuing a BFA in creative writing from the University of Maine at Farmington. Previously, she studied at the Educational Center for the Arts in her hometown of New Haven, Connecticut, where she fell in love with poetry. She aspires to become a writing professor and to own several large dogs.

Statement by Featured Artist, Shelley Thomas: The pain that is held on to, never articulated, filters through the poem like a series of snapshots. Images come in rapid fire fragments. Details and memory combine and fill the lines of the poem, like the cabin of the car, with a heavy sadness. And yet wild geese fly overhead. Life flows forward and backward and stands still. Like waves, like tides, like what washes up on the wrack line until taken again by the sea.  There is danger and secret pain, all around.  Pain and danger hiding behind beauty. Hiding in plain sight.
Art: “What Remains,” 2016 (Lake Ontario, Canada)